And the Hits Keep Coming 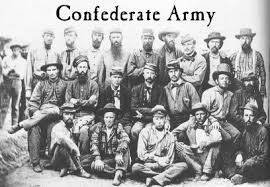 I know I keep ranting about all the recent actions made against everything related to the Confederacy, but I just can’t believe this keeps happening! Georgia’s Stone Mountain is being targeted, in that the NAACP wants to sand blast the images of Jefferson Davis, Robert E. Lee and Stonewall Jackson off the face of the mountain. It seems to me that this is destroying an historic treasure, which was created by Gutzon Borglum, the same man who created Mount Rushmore near Keystone, South Dakota. 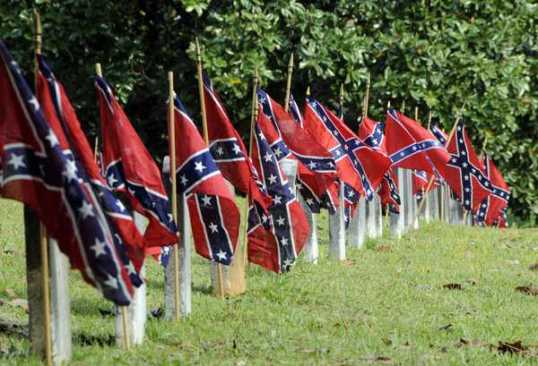 Nothing is sacred, as the politically correct are now targeting Confederate Memorial Day. I find this nothing less than repulsive. For those of you who don’t know, the first Memorial Day was observed in the South after the Civil War. Several Southern women began the tradition by placing flowers on the graves of their fallen, beloved soldiers. Eventually, Confederate Memorial Day moved to April.

A Bill to be Entitled an Act

To amend Chapter 4 of Title 1 of the Official Code of Georgia Annotated, relating to holidays and observances, so as to revise the public and legal holidays recognized by the State of Georgia; to prohibit the recognition of public and legal holidays honoring, recognizing, observing, or celebrating the Confederate States of America, its history, or the military or political leaders thereof or the Civil War; to repeal the observing of Confederate History and Heritage Month.

Unbelievable! Obviously, he is not taking into account  how this offends the descendants of thousands of Confederate soldiers, including blacks, whites, Native Americans, Latinos, and various other nationalities who fought and died to protect their homeland (not slavery). 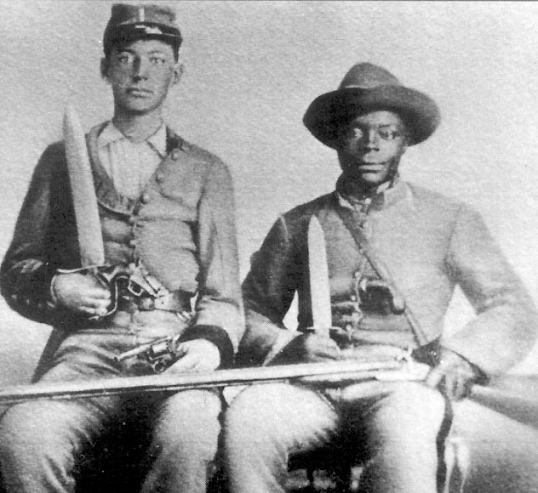 The Sons of Confederate Veterans are asking for support to fight this bogus legislation. For more information, check out: