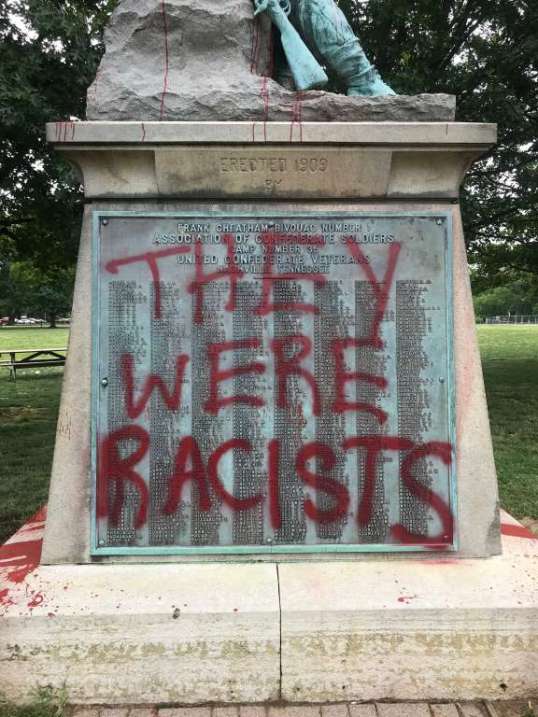 The assault on Confederate monuments, as well as anything related to the Confederacy, continues to rampage and rape the South. Ridiculous as it is, some folks still consider these century-old relics to now be racist. FYI, inanimate objects cannot be racist, but some folks consider them to represent racism, although this wasn’t an issue when the monuments were erected or while they existed for over 100 years. After too many years of destruction, finally, common sense is seeping back into our country’s consciousness.

In June, the city got clearance from a Dallas County district judge who denied a request for a temporary injunction. The monument was covered in black plastic.

Monday, the city of Dallas was ordered by the State appellat court not to remove the monument to the Confederacy downtown. The court also ordered the city not to sell the Robert E. Lee statue unless the sale had been completed. That statue was sold at auction for more than $1.4 million and is already in the hands of its new owner.

The lawsuit was filed by a Dallas man who insists removing the monuments is unconstitutional.