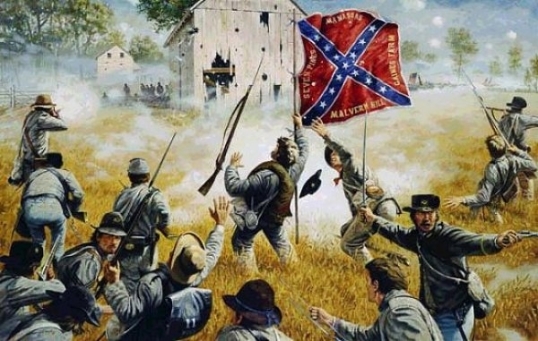 Only ten years ago, Southern history, especially in regard to the Civil War, was honored and celebrated. Now that same history is under attack, and some will stop at nothing to change it, erase it, lie about it, and misinterpret history with every means possible. Here is another ludicrous example of how the Confederacy is being portrayed today, and how one letter to the editor proves the audacity of this comparison. 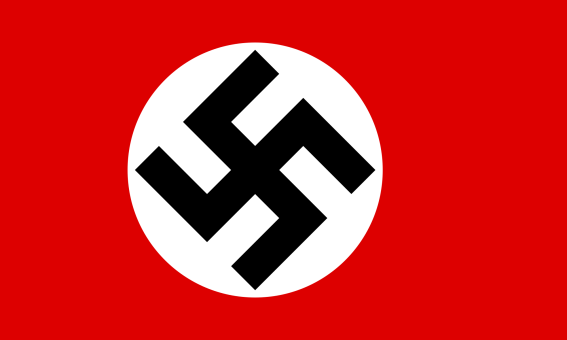 To the Greenville, East Carolinian.

To the editor: article comparing the Confederacy to Nazi Germany and its battle flag to the swastika is highly offensive, especially to those of us who are Jewish, & shows he knows little about either the Confederacy or the Nazis. Some 3,500 to 5,000 Jews fought honorably and loyally for the Confederacy, including its Secretary of War & later State, Judah Benjamin (See Robert Rosen’s The Jewish Confederates and Mel Young’s Last Order of the Lost Cause). My great grandfather also served, as did his four brothers, their uncle, his three sons, and some two-dozen other members of my Mother’s extended family (The Moses’ of South Carolina and Georgia). Half a dozen of them fell in battle, largely teenagers, including the first and last Confederate Jews to die in battle. We know first hand, from their letters, diaries, and memoirs, that they were not fighting for slavery, but rather to defend themselves and their comrades, their families, homes, and country from an invading army that was trying to kill them, burn their homes and cities, and destroy everything they had. If you want to talk about Nazi-like behavior, consider the actions of the leading Union commander, General Ulysses S. Grant, whose war crimes included the following actions:

Ordering the expulsion on 24 hours notice of all Jews “as a class” from the territory under his control (General Order # 11, 17 December, 1862), and forbidding Jews to travel on trains (November, 1862); Ordering the destruction of an entire agricultural area to deny the enemy support (the Shenandoah Valley, 5 August, 1864). Leading the mass murder, a virtual genocide, of Native People, mainly helpless old men, women, and children in their villages, to make land available for the western railroads (the eradication of the Plains Indians, 1865–66). What we euphemistically call “the Indian Wars” was carried out by many of the same Union officers who led the war against the South – Sherman, Grant, Sheridan, Custer, and other leading commanders. Overseeing the complete destruction of defenseless Southern cities, and conducting such warfare against unarmed women and children (e.g., the razing of Meridian, and other cities in Mississippi, spring, 1863). 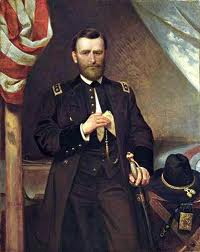 Contrast these well-documented atrocities (and many others too numerous to list) with the gentlemanly policies and behavior of the Confederate forces. My ancestor Major Raphael Moses, General James Longstreet’s chief commissary officer, was forbidden by General Robert E. Lee from even entering private homes in their raids into the North, such as the famous incursion into Pennsylvania. Moses was forced to obtain his supplies from businesses and farms, and he always paid for what he requisitioned, albeit in Confederate tender. Moses always endured in good humor the harsh verbal abuse he received from the local women, who, he noted, always insisted on receiving in the end the exact amount owed. Moses and his Confederate colleagues never engaged in the type of warfare waged by the Union forces, especially that of General William T. Sherman on his infamous “March to the Sea” through Georgia and the Carolinas, in which his troops routinely burned, looted, and destroyed libraries, courthouses, churches, homes, and cities full of defenseless civilians, including my hometown of Atlanta.

It was not the South but rather our enemies that engaged in genocide. While our ancestors may have lost the War, they never lost their honor, or engaged in anything that could justify their being compared to Nazi’s. It was the other side that did that.

2 thoughts on “An Unrealistic Comparison”