They Won’t Let Up Till They’re All Gone

A report, released last week by the Southern Poverty Law Center (SPLC), shows that 110 Confederate monuments have been removed nationwide since 2015 when a shooting at a black church in South Carolina. Shortly after the alleged shooting by Dylann Roof, poorly photo-shopped pictures surfaced of Roof posing with the Confederate Battle Flag. The left and the media used these as a catalyst against our flags and memorials. 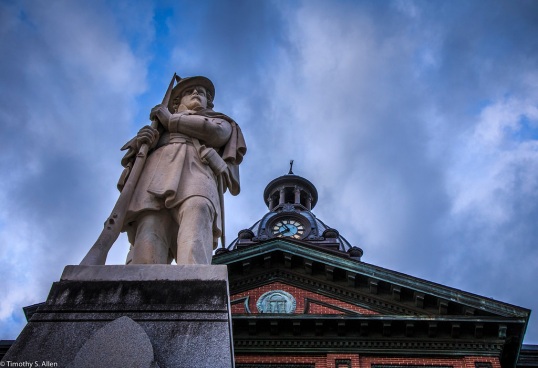 Still, according to the report, 1728 known memorials remain nationwide. The SPLC has targeted ALL of them for removal efforts. The Culture War continues.

Having removed more than twice as many Confederate symbols as any other state since 2015, according to a SSPLC report.

The obviously not-so-great State of Texas removed 31 of the 110 Confederate symbols removed across the country.

The report, published last week, identified 1,728 Confederate monuments that remain in public spaces, 209 of which are in Texas – the second-highest among all states.

Additionally, Texas is home to 58 highways and roads and 36 schools named after Confederates. These too have been targeted by the SPLC.