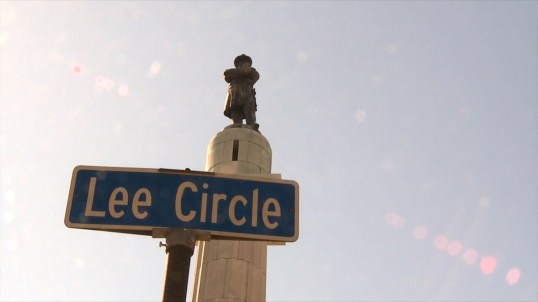 This week has been a very interesting one for the city of New Orleans, as well as for everyone who has been observing what has been taking place. Mayor Mitch Landrieu and his city council decided to attack historical monuments in the city, primarily those erected in honor of Confederate heroes. Under the cover of night, city workers dismantled the Liberty Place monument. Landrieu vows to remove three others of Robert E. Lee, Confederate President Jefferson Davis, and General P.G.T. Beauregard. This is insane to me, because President Davis died in New Orleans, and General Beauregard lived there after the war. Landrieu’s reasons for removing the monuments seem to be generic at best. 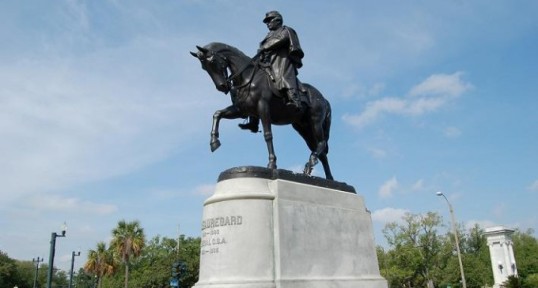 “The removal of these statues sends a clear and unequivocal message to the people of New Orleans and the nation: New Orleans celebrates our diversity, inclusion and tolerance. This is not about politics, blame or retaliation. This is not a naïve quest to solve all our problems at once. This is about showing the whole world that we as a city and as a people are able to acknowledge, understand, reconcile…and most importantly……choose a better future.”

I don’t see how this displays diversity if the mayor offends historians and descendants of Confederate soldiers. On the contrary. 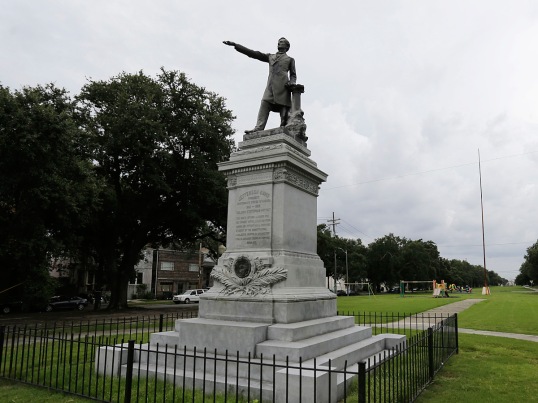 Landrieu has been vague about how the city received funding to remove the four statues. “We have enough funding to take down all four monuments,” is all the mayor says as an explanation. He also hasn’t said when the other three monuments will be taken down, so several pro-monument groups have been holding vigil. Apparently, the public has been restricted from giving input into this decision of eradication. The situation is very disconcerting, because it could lead to more destruction of American history in the future. 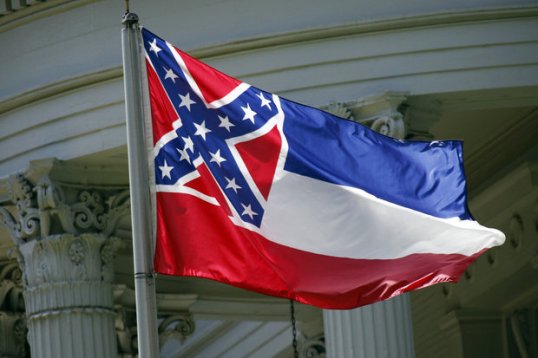 Meanwhile, in Biloxi, the mayor has decided not to fly the Mississippi state flag because he’s afraid it could offend tourists. I find this utterly ridiculous and offensive. If someone is offended by the state flag, they will avoid the state all together. However, I don’t see anyone avoiding the state because of the flag. Apparently, Mayor Gilich even offended some of the city council members with his idea. You can contact city council members to voice your opinion.