Not Everybody Has Gone Crazy 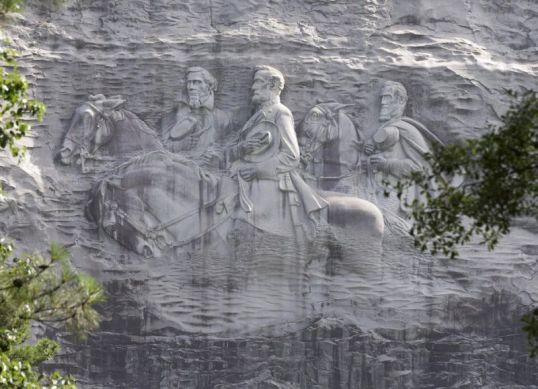 I found the following article interesting and wanted to share it. Atlanta has been at the heart of controversy for the past year or so in regard to Confederate symbols and flags. Several years ago, the state was pressured into changing its flag so the Southern Cross was not as apparent. The NAACP talked about getting rid of Stone Mountain. And, of course,  all those monuments were under attack. Now the great city of Atlanta is causing more controversy.
ATLANTA TO NAME PARK FOR CONFEDERATE HERO
A controversy in the city of Atlanta is brewing over the naming of a park in a “Black community.” Some are shocked that the city plans to name the park after a former mayor and Confederate officer, Major Livingston Mims. 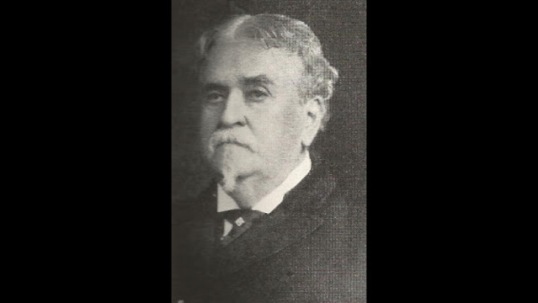 Mims served as Atlanta’s mayor from 1901 to 1903. The park development will cost an estimated $40 million and will include a statue of Mims alongside 15 other statues of Black local and national leaders and a Georgia Native American chief. Among these statues will be likenesses of noted civil rights leader Julian Bond and famed educator and leader W.E.B. Dubois.
The Atlanta leadership of the NAACP states that “Including the Confederate Mims with these leaders would validate the principle of the ‘lost cause’ that has been promoted for 140 years by the United Daughters of the Confederacy and the Sons of the Confederate Veterans, whose members include Georgia legislators, law enforcement officers and other politicians. The ‘lost cause’ postulates that the South lost the war but that the Confederate ’cause’ (enslaving Africans and people of African descent), and decision to wage war against the United States, was just.”

The planned project will use a combination of private donations and public tax dollars to honor a hero of the Confederacy and this does not sit well with some, including the Atlanta branch of the NAACP. According to a press release from the Atlanta NAACP, “There should be no building of any structure, park or green space that honors any person or organization  that represents the celebration of the oppression of any racial, religious or minority group.”
Surprisingly, the naming of the park has the backing of former Atlanta mayor and civil rights icon Ambassador Andrew Young, who reportedly engaged in a heated discussion with Atlanta NAACP President Richard Rose about the park. The media is doing back flips to get as many quotes out there from Rose but all published accounts of the Twitter and Facebook discussions between Young and Rose are deleting Mayor Young’s comments.
(Article courtesy of Dixie Heritage Newsletter, Aug. 26, 2016 ed.)

3 thoughts on “Not Everybody Has Gone Crazy”