How Confederate Heritage Month Got Started 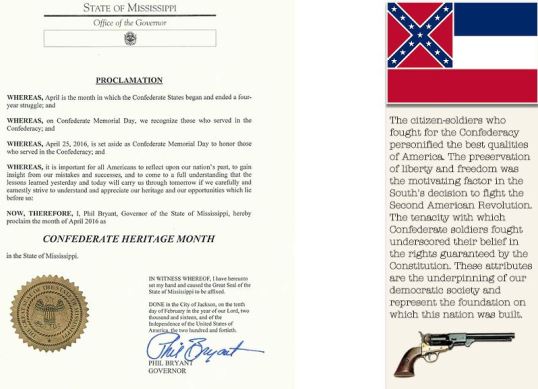 After the end of the War Between the States, Southern women decorated graves of their fallen loved ones. It was the start of the first Memorial Day. Following WWI, the day was spread nationwide and changed to Armistice Day. After that, it evolved into what is Memorial Day today. Originally, the day of observance was held in April, and hence, Confederate History/Heritage Month has sprung from it. The Civil War also started and ended in the month of April, which are other reasons why April is so special in the remembrance of Confederate veterans. During the month of April, members of the Sons of Confederate Veterans and United Daughters of the Confederacy decorate graves and hold special ceremonies in honor of their relatives. The following is an article published in The Southern Comfort. (Credits are listed below the article.)

This went on all across the South, and began IN the South.

“A chaplain who remained with our wounded who were left at Murfreesboro, when we retired from that place, has arrived here. Before returning to our lines he went to Louisville, and describes, in touching language, a visit to Cavehille Cemetery, near that city. He was carried to that lovely city of the dead by a noble hearted citizen of Louisville, whose liberality and energy have given a proper burial to every Confederate soldier
that has died in the city. Here, on the Northern border of Kentucky, he beheld a sight that should put to shame many who inhabit cities farther South. The grave of every Confederate was raised, sodded, and not a few surrounded with flowers.

The name of the soldier, his State, and regiment, was lettered in black on a neat white head-board, around which hung a wreath of myrtle, the Christmas offering of the true Southern ladies of Louisville, to the noble dead.”

THE SOUTHERN WOMEN OF THE SECOND