Contractors Not Sure About Removing New Orleans Monuments 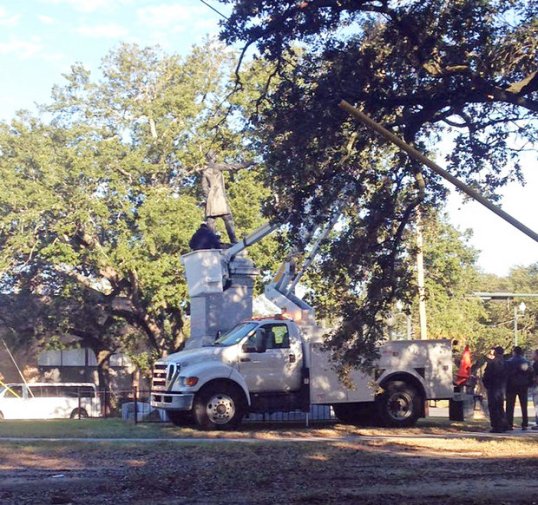 I find it interesting, and a bit sad, that New Orleans would even consider removing historic monuments that have been a part of the city for decades. Previously, I wrote about four specific monuments that have been targeted for removal. These include statues of Jefferson Davis, P.G.T. Beauregard, Robert E. Lee, and a monument honoring the Battle of Liberty Place. Mayor Landieu took it upon himself to declare these monuments as “nuisances,” and the city council voted in favor of removal.

But now, several contractors who placed bids on the projects have expressed second thoughts. They say that the statues would most likely be damaged when moved. They were also leery of getting involved with the controversy surrounding their removal. The contractor who wins the bid will be liable if damages are caused to the monuments, which could result in thousands of dollars. 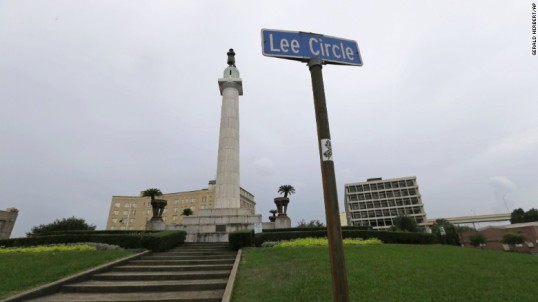 The statues are attached to bases, and without knowing how they are attached, damages would surely be caused. The Beauregard statue is especially vulnerable. “It was constructed to be placed, not to be removed,” one contractor said. “You guys are going to have some damage.”

The contractors that attended the March 14 meeting chose to remain anonymous. But their identities will become public knowledge when their bids are opened at a meeting scheduled for April 22.