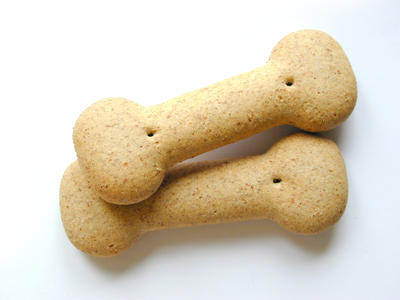 It seems every day of the year has been designated for something. Today is Play Tennis Day, Banana Bread Day, Curling is Cool Day, and International Dog Biscuit Appreciation Day. But now, a day that has been designated as Confederate Memorial Day, which has been celebrated in the South for centuries, is under attack. Georgia State Senator Vincent Fort has authored a bill that aims to erase all Confederate holidays. Senator Fort is all for impeding the 2nd Amendment of the Constitution, and now he is attacking a day that has been set aside to honor Confederate veterans.

Lest I remind Senator Fort that Confederate vets are American vets. Eradicating a memorial day in their honor is nothing less that disrespectful and despicable. State Senate Bill 294 in the Georgia State Legislature should be opposed at all costs. The Bill reads:

To amend Chapter 4 of Title 1 of the Official Code of Georgia Annotated, relating to holidays and observances, so as to revise the public and legal holidays recognized by the State of Georgia; to prohibit the recognition of public and legal holidays honoring, recognizing, observing, or celebrating the Confederate States of America, its history, or the military or political leaders thereof of the Civil War; to repeal the observing of Confederate History and Heritage Month.

It amazes me that an observance like Confederate Memorial Day should be under attack, when other ridiculous days are okay. Do we really need to honor banana bread and dog biscuits? Really? I think it is our responsibility as U.S. citizens to not allow such attacks on sacred entities like our veterans, and when they occur, to do something about it. My father was a veteran (Marine), and I would be livid if someone wanted to do away with a plaque, monument, or holiday that was set aside to celebrate him. Senator Fort should be ashamed of himself.

4 thoughts on “Dishonoring the Honorable”