Archive for the tag “Oklahoma”

Kansas’ Connection to the Confederacy 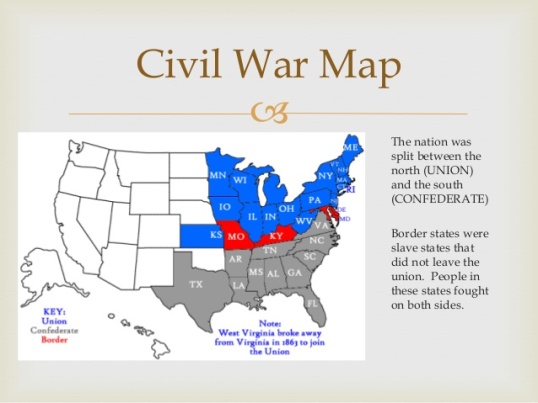 As in most states, soldiers fought for both sides of the Civil War. This was especially apparent in the border states of Kansas, Missouri, Maryland, and Kentucky, as well as the Indian territories of New Mexico and Oklahoma. It seems unfathomable that these states are now debating the relevance of the Confederacy. For Kansas, one particular Confederate soldier stands out. 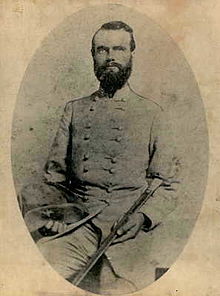 General Richard Montgomery Gano was a devout Christian who served as a pastor, congressman, medical doctor, and brigadier general for the Confederate Army. Kirby Smith, the commander of the Army of Trans-Mississippi, said that Gano was “the most brilliant and effective” general in the Western Theatre. After the war ended, Gano planted churches in Kansas and Texas. He also preached throughout the U.S. and baptized nearly 5,000 converts. 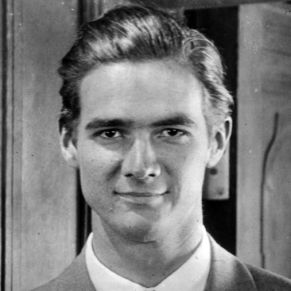 General Gano’s grandson was Howard Hughes, the eccentric business tycoon, investor, aviator, filmmaker and philanthropist. It’s no surprise that Gano’s former ranch and home became the Dallas/Ft. Worth Airport. Ironically, the Forth Worth Stock Show and Rodeo is inappropriately banning the display of the Confederate battle flag. Is it because Texas doesn’t know it’s history? Or merely because certain activities planners are trying to jump on the politically correct bandwagon? If more of these states would take pride and understand their Confederate heritage, this controversy wouldn’t exist. 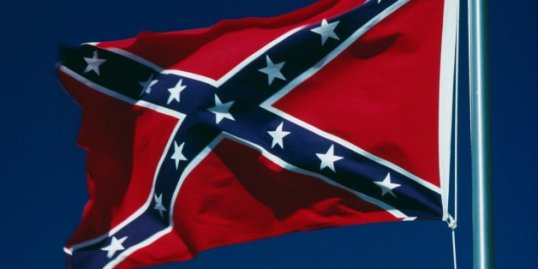 Recently, a high school student in Kansas who was banned from flying the Confederate battle flag on his pickup truck. An AP report shows the battle has gotten hotter. When the student removed his flag, the administration was going to drop the matter, but his fellow students turned on him. They are calling on the school to impose an actual punishment.
The student body president was quoted as saying, “It’s kind of at the point where we have to start doing things on our own to see the change.”
He is one of four students leading a petition drive. He and the other petition organizers – another white student and two black students – have gathered hundreds of signatures. The student council had a closed-to-the-public meeting focusing on matters of race and the battle flag.

One student council member told reporters: “I understand in other places that (the Confederate flag) is culture, but it’s not an example of Kansas culture.”