Archive for the tag “Jussie Smollett”

In These Trying Times 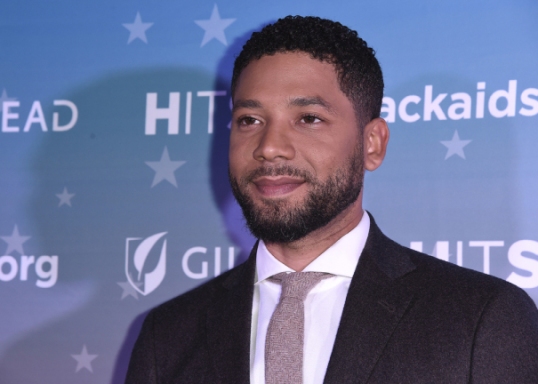 Early this morning, an actor from the TV show Empire, Jussie Smollett, was attacked, supposedly by two anti-gay racists. This event upsets me very much, and deserves so much more media attention and observance from our social conscience than what other occurrences are receiving. The following article is one example. It’s a shame that so much emphasis is being placed on what kids are wearing to school. Their garb is not vulgar, but some (the minority, BTW) deem it unacceptable. I think our attentions are askew and need to be reassessed. Kids wearing the Southern Cross, or t-shirts that state “History Not Hate” are definitely not threatening. On the other hand, thugs attacking innocent people are very threatening. Whatever happened to freedom of speech? Freedom of religion? And freedom of expression? God help us all. 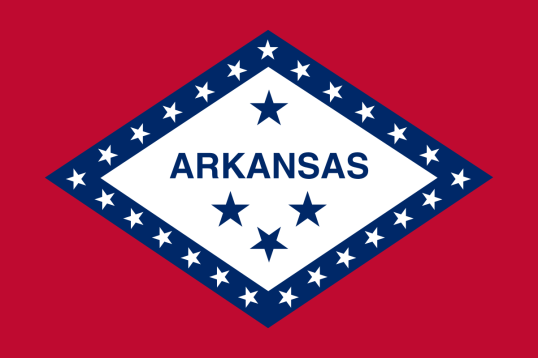 Students at Fayetteville High School have been suspended for wearing – and refusing to remove – Confederate flag-themed shirts and face paintings in support of a pro-flag movement called #HistoryNotHate.

Several students showed up to school in Flag apparel and were told by administration to remove it. Those that did not comply received an out-of-school suspension, according to NBC affiliate KARK. Now the teens say they are upset with the way school officials are handling the situation, and they defend their right to dress in Confederate gear.

“None of us are racist. None of us are doing it for hate,” said student Jagger Starnes to KARK. “It’s Southern pride, and we’re not gonna take it off for anyone. This is our flag. It’s Arkansas. This is the South.” 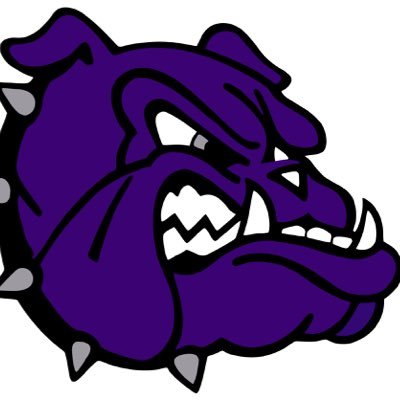 School officials claim they aren’t taking a political stance and are not trying to impede on anyone’s rights but one teen says that the confrontation between students and authorities got heated. Morrigan White told local news station KNWA he painted the Confederate Flag all over his peers’ hands and faces, “wherever they wanted it” and that during their lunch period they were approached by police, the principal, the vice principal as well as school deans who told them to change clothes and wash the body art “or else.” When the students refused, “I told him I wasn’t going to take it off,” he said to KNWA. “So then I went to the office had a discussion and then the head principal ended up calling me racist.”

The students say that despite the discipline they received, they stand by their convictions and won’t back down from wearing the Confederate Flag. “They’re both going to keep wearing their jackets,” White said of Starnes and another fellow student. “And if I have makeup I’m going to put hashtag history not hate on my hands. I’ll still keep putting the flag on my face.”