Archive for the tag “General Beauregard”

This weekend marks the 151st anniversary of the Battle of Shiloh in Tennessee. Last year was the big event, with over 10,000 spectators and reenactors in attendance (myself included). Although nothing as monumental is slated for this year, the Shiloh National Military Park will still hold discussions and tours of the battlefield. 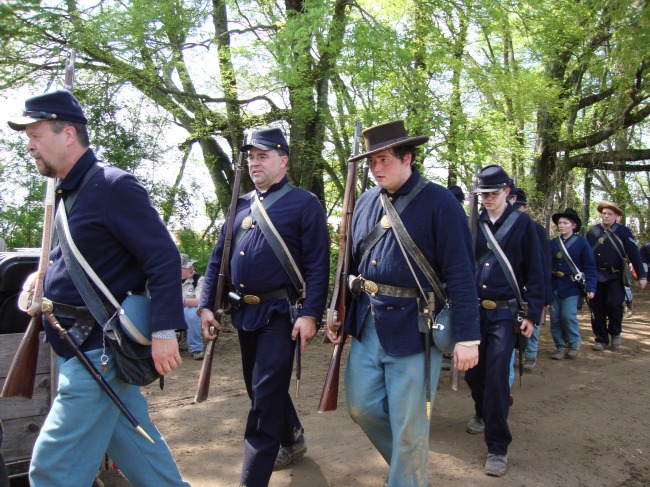 Last year, a week of events to commemorate the terrible battle took place, including two separate reenactments. Opening ceremonies included an appearance by Miss Tennessee, as well as reenactors portraying generals who fought there: Grant, Hardee, Albert Sidney Johnston (who was killed), Beauregard, Buell, Wallace, and Prentiss, to name a few.

Simultaneous battles took place before several hundred spectators. A ladies tea and soiree, followed by an 1860’s fashion show, were held under a big tent, surrounded by food vendors and sutlers selling any era item imaginable. 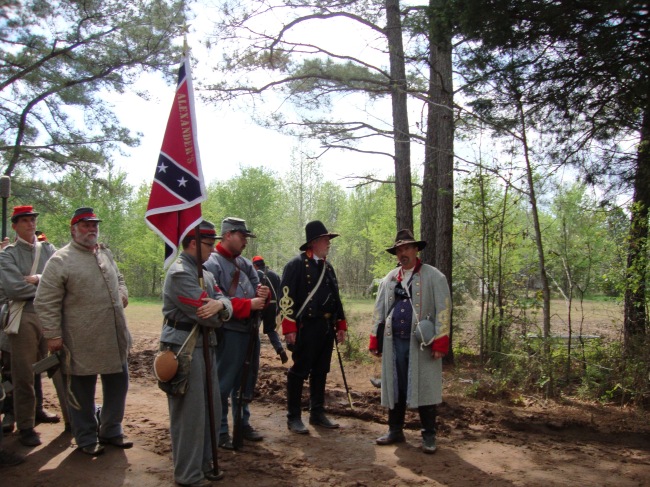 On Saturday evening, a period ball was held in the big tent, which was so filled with reenactors that it was difficult to move about. However, dancers still had a very enjoyable time. Music was performed by the 52nd Regimental String Band. Sunday morning began with a period church service. Officers spoke about the roles they played during the battle, and then another reenactment took place before the event came to a close. 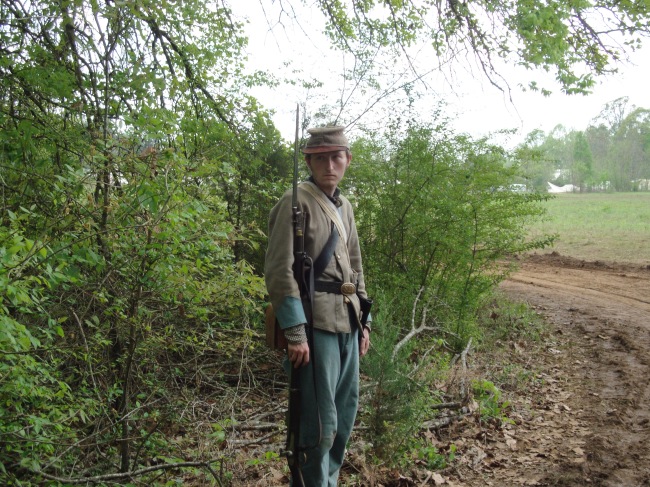 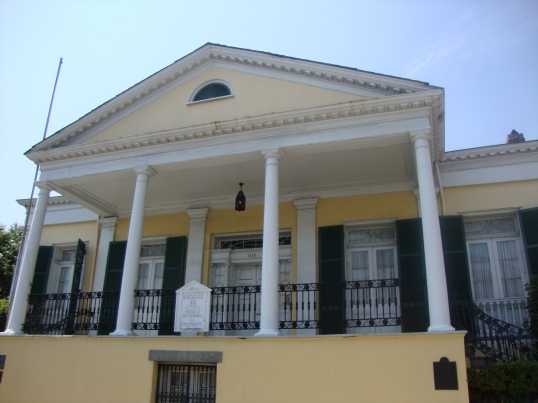 I recently had the wonderful opportunity to visit New Orleans, where I discovered many historic sites, not to mention fascinating characters. Because there is so much to convey to my readers, I have decided to write a series of blogs about my site-seeing experiences. This first installment highlights two wonderful antebellum houses: the Beauregard-Keys house and Judge Charles Fenner’s home.

The Beauregard-Keys house, located at 1113 Chartres Street in the French Quarter, has been listed on the registrar of National Historic Places. It was the former home of Confederate General P.G.T. Beauregard following the Civil War. Later, it was occupied by the famous author Frances Parkinson Keyes. The house is reputably haunted by Civil War soldiers still reenacting battles within the house itself. In 1909, the house bore witness to a mass murder associated with Mafia members, and in 1925, was converted into a macaroni factory. However, concern over the house’s historical significance caused groups to rally for its inclusion into the National Register of Historic Sites. 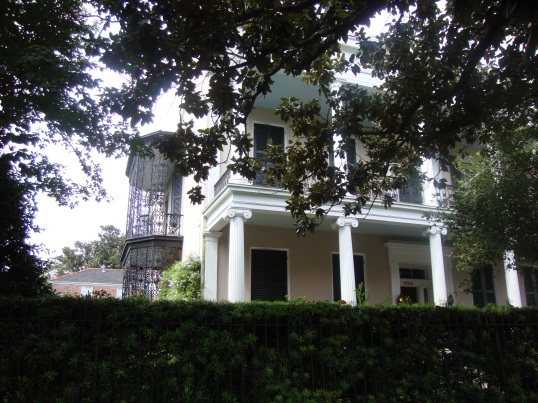 The home located at 1134 First Street in the Garden District was once owned by Judge Charles Fenner, who was a friend of the only President of the Confederacy, Jefferson Davis. After President Davis was released from prison following the Civil War, he spent his last years traveling to Canada and Europe, lived in Memphis for awhile, and then resided in Biloxi at Beauvoir to write his memoirs. On December 6, 1889, while visiting Judge Fenner, he died.