Archive for the tag “Barrack Obama” 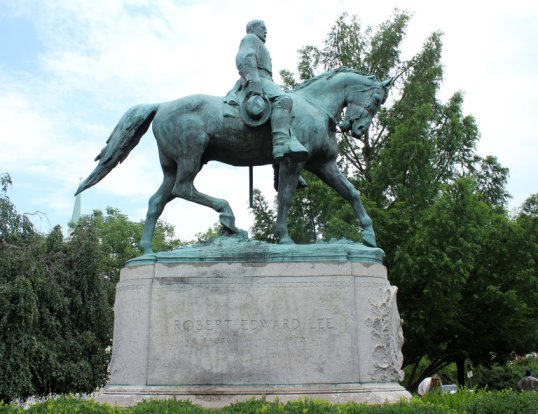 Last weekend in Charlottesville, Virginia, “white-nationalists” protested the removal of a statue of Robert E. Lee from a park previously known as Lee Park, which has since been renamed. I’m not certain why these groups were demonstrating on behalf of the monument. They epitomize racism, and the KKK has flagrantly used the Confederate battle flag to represent themselves in the past, thus tainting the flag’s original meaning. Counter-protesters arrived and, sadly, one deranged young man, reportedly a Neo-Nazi, killed a demonstrator. 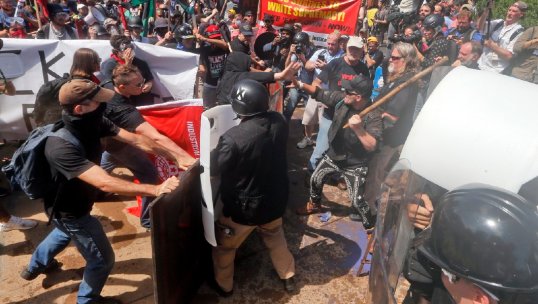 A flurry of controversy and speculation postings on Facebook and Twitter has taken place about why the incident happened. Many wonder why the cops were told to stand down. Others think it was a way for the main stream media to avoid reporting negative publicity toward the Democrats. I believe that this entire movement is slowly chipping away at Southern heritage by claiming it to be racist, which is completely untrue. Unfortunately, extremist groups have become embroiled in the battle to preserve Southern history. What wasn’t an issue until just a few years ago has become an all out attack on Confederate history. 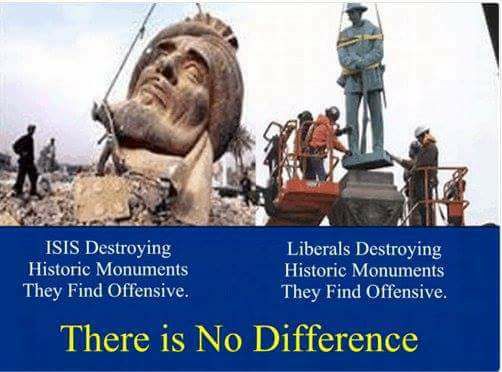 The fact of the matter is, none of these monuments should be or should have been removed. In fact, none of the street names, schools, etc. should be renamed. History should never be erased, or we will forget where we came from. And those monuments are not a reminder of slavery, they are a reminder of how Southerners suffered and died for truths they believed in, and for defending their homes. In their eyes, the North was a tyranny, and they had every legal right to secede. To claim Robert E. Lee was a racist is nothing less than ridiculous. He was an honorable soldier and family man with strong Christian morals and beliefs. He didn’t own slaves during the Civil War. In fact, he inherited them and set them all free. So to claim he was a racist is ludicrous. 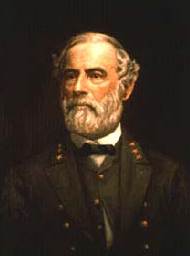 I don’t think the white-nationalists had any business protesting the removal of General Lee’s statue. This should have been done by heritage groups. When word got out that this protest would take place, the Charlottesville police department should have anticipated trouble and should have been ready. Removing monuments, which honor our American war veterans and are supposed to be protected by law, is disgraceful. Destruction of these monuments of Confederate veterans and war heroes will only lead to more eradication of our history and national landmarks. Ex-presidents who are not considered to be politically correct today, such as Andrew Jackson, Thomas Jefferson, and the father of our country, George Washington, are all future targets. This is the disintegration of America, taken down from within. President Lincoln predicted it himself.

And today, another Confederate monument went down: 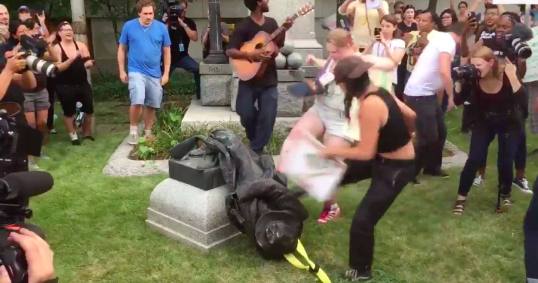 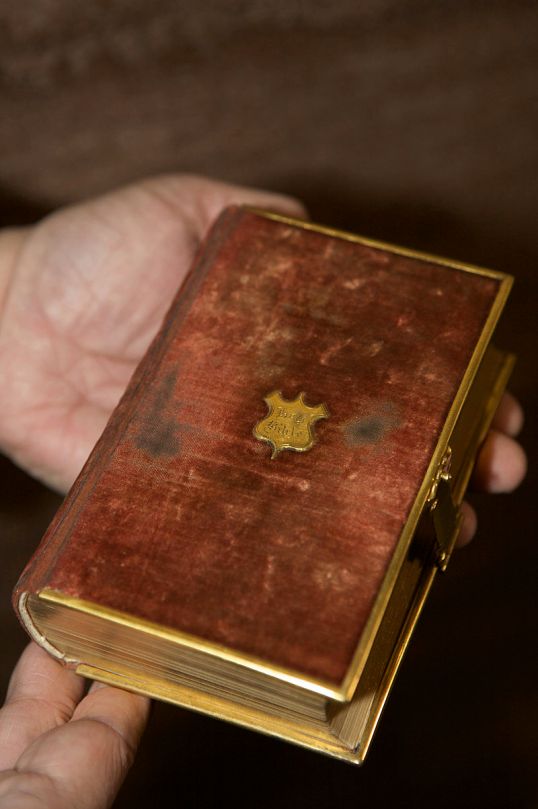 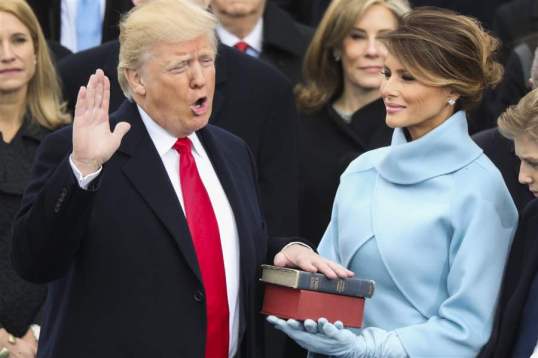 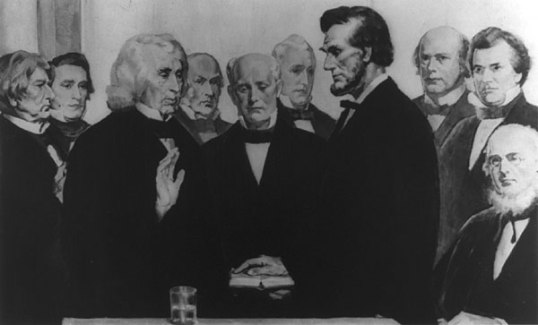 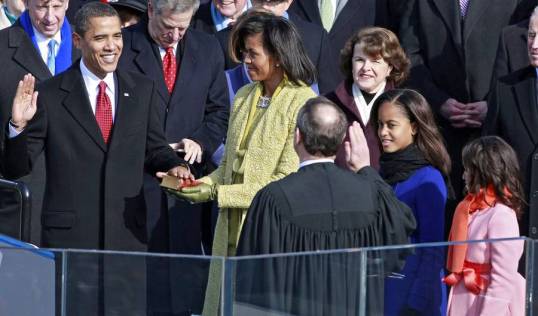 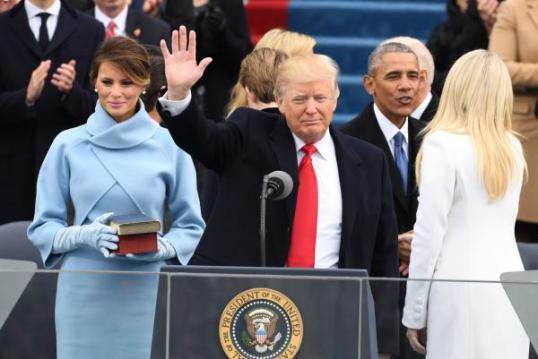 We all know that tomorrow is Election Day, but did you know that it also marks a significant moment in American history? On November 6, 1860, Abraham Lincoln won the presidency on the Republican ticket. It goes without saying that the result of that election led to a split in the country and the American Civil War.

In a four-way race, Lincoln ran against John C. Breckinridge, who won the Southern vote, John Bell, and Stephen Douglas. The Republican Party won enough electoral votes in the North to secure Lincoln’s election. Most Southern states didn’t cast any votes for Lincoln, since he represented abolitionism, which went against their economic philosophy.

I find it interesting how the media tries to make similarities between Barrack Obama and Abraham Lincoln. From what I can tell, there is only one: they both served on the Illinois Senate. Lets hope that, if Obama gets reelected, it won’t lead to civil war.