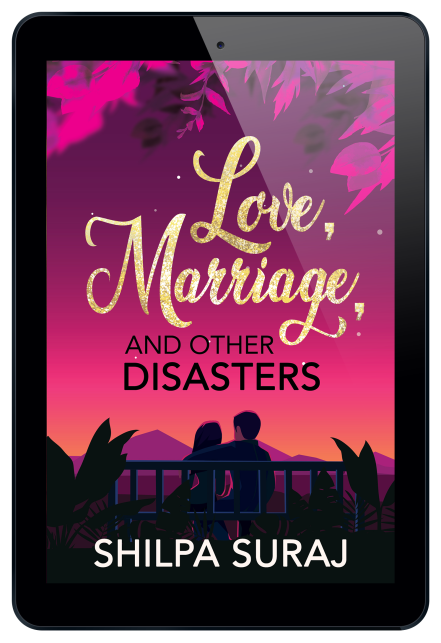 She believes in love, family and…squiggles!

Alisha Rana is not your typical single desi girl. For one, she is on the wrong side of 30.  For another, she is divorced. And last but definitely not least, she is still, gasp, a virgin!

Alisha doesn’t want much. But what she does want is that elusive thing all women search for – A man who gets her…but a man who gets her hot! She calls it “feeling the squiggle.”

Enter Dr. Vivaan Kapoor, cute, hot, squiggle-worthy. The younger brother of her cousin’s prospective groom, he’s got the squiggle factor in spades. The only catch? He’s never been married and is years younger than Alisha. Basically, completely off-limits.

And then there is Arjun. Widowed, older than her by the right number of years and a genuinely nice guy. He’s Vivaan’s cousin and a so-called perfect match for Alisha. The problem is, Alisha’s squiggle-o-meter refuses to budge for him.

What will Alisha choose? A lifetime together with the ‘right’ man or a chance at happiness with the ‘wrong’ one?

Enjoy the Quotes from Love, Marriage, and Other Disasters by Shilpa Suraj 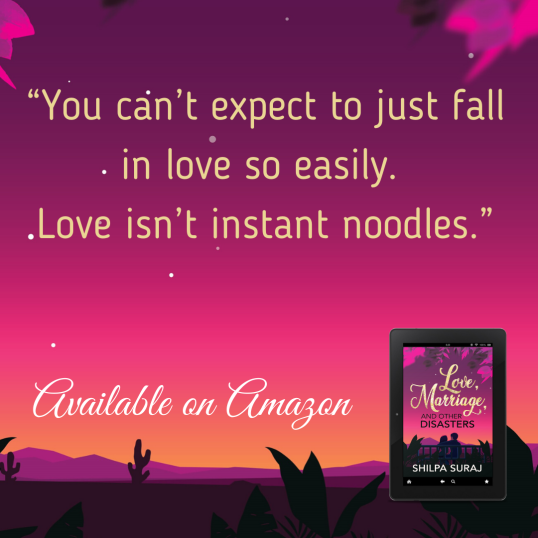 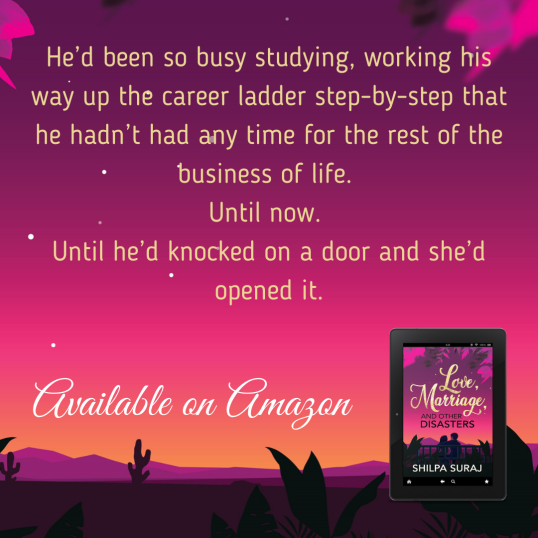 An avid reader with an overactive imagination, Shilpa has weaved stories in her head since she was a child. Her previous stints at Google, in an ad agency and as an entrepreneur provide colour to her present day stories, both fiction and non-fiction.

Shilpa on the Web: