As the final bell for the day rang on their last day in school, Diya Rai, had a chill run down her spine. The chill of not knowing what the future holds for her and her high school sweetheart, Ashwin Chowdhury.

So she does a preemptive strike.

She dumps him before he can hurt her.

Two years later, Ashwin and Diya, cross paths. Each holds grudges, feelings and only one half of the story that completes them.

Told from alternating points of view, through a non-linear timeline, this is the story about

first love, second chances and ALL the SIGNS THAT LEAD BACK TO YOU.

Diya Rai – is the protagonist of the story whose actions have always had terrible consequences for those around her. Diya is self-absorbed and never chooses anyone else over her own self. Diya’s troubled past keeps her from letting people into her life. Even though she’s hurt Ashwin she wants him back in her life years later.

Ashwin Chowdhury – is her best friend in school and later on, boyfriend. He is left heartbroken by Diya but when their paths cross later on, he realises he doesn’t want anything to do with her. He lives with his mother and elder brother and hails from a upper middle-class family background.

Rishabh – is the quintessential hot, rich guy that Diya dates in college. He seems to be in love with her, but Diya doesn’t seem to return the same affection towards him. Nina hates his guts.

Trina – is the girl Ashwin is interested in. She goes to the same college as Diya and Nina, and while Diya dislikes her mostly because Ashwin seems to be interested in her, Nina is indifferent to her. 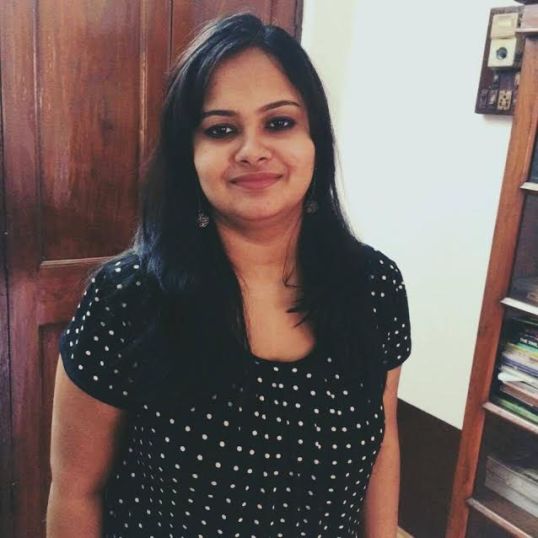 Aniesha Brahma is an author who realized her passion for writing at the tender age of six. She also happens to be the social media manager for BEE Books. Her debut novel, The Secret Proposal (2012) was published by General Press and was followed by When Our Worlds Collide (2015) by the same. She blogs at: www.anieshabrahma.com and runs an online magazine, BUZZ Magazine. She can be contacted at: aniesha.brahma@gmail.com. She lives in Kolkata with her family and her five super adorable cats! 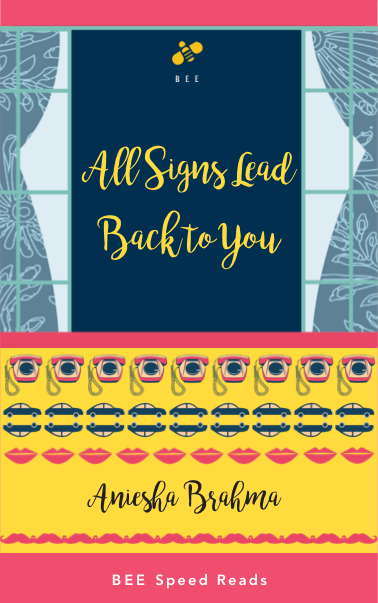 Enter the giveaway by clicking on the link below!